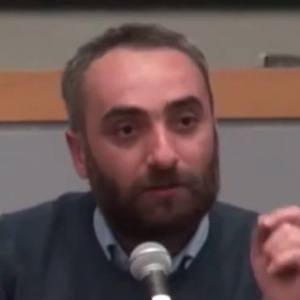 Turkish investigative journalist known for his work with the newspaper Radikal. He has also published several controversial articles and books on the Turkish deep state and on Ergenekon. In 2010, he was involved in 12 legal cases carrying a total prison term of 97 years for his reporting on the Ergenekon trials.

He first began his career as a journalist in May of 2002 when he started working for Radikal newspaper. He earned further recognition with his first book Postmodern Jihad in 2010 which connected the 2007 Zirve Publishing House Massacre and the 2006 killing of Andrea Santoro together.

He was born and raised in Rize, Turkey.

Ismail Saymaz Is A Member Of