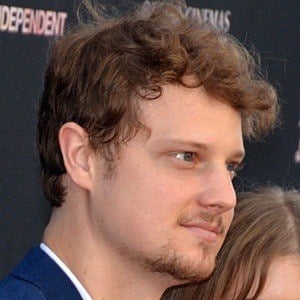 Pianist and member of the band Foster the People, known for the songs "Pumped Up Kicks," "Call it What You Want" and "Don't Stop."

Foster the People formed in 2009 and made appearances at several music festivals that year.

In 2012, his band won the award for Rock Song of the Year at the Billboard Music Awards for "Pumped Up Kicks."

The lead vocalist for his band is Mark Foster.

Isom Innis Is A Member Of