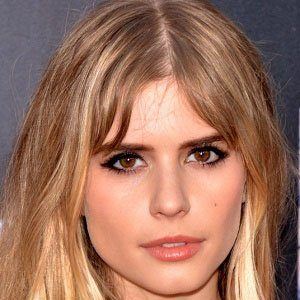 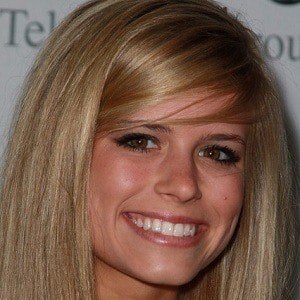 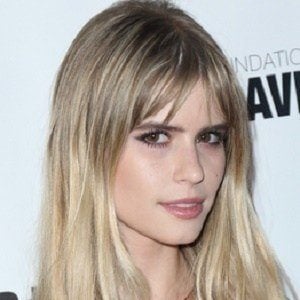 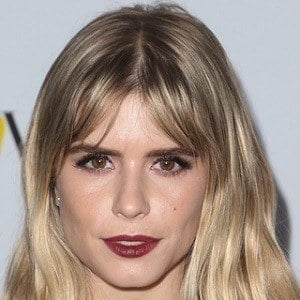 Notable for her roles as Brooke Maddox and Tiffany Blake on the shows Scream (2015) and As the Bell Rings (2007-09), she is also recognized for her guest spots on Pretty Little Liars, True Blood, and Key & Peele.

She made her television debut in the first episode of As the Bell Rings, which aired on August 26, 2007.

She took creative writing classes at the University of Southern California.

Born in Fort Worth, Texas, she later relocated to Los Angeles, California. She married Isom Innis of the band Foster the People in April 2017.

In one of her earliest film credits, she shared the screen with Alan Tudyk in the 2014 feature Premature.

Carlson Young Is A Member Of