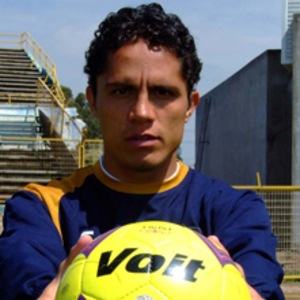 Wrestling coach who is known for his Izzy Style School of Wrestling. A prolific high school wrestler in Illinois, he has since gained a reputation for training some of the top mixed martial arts athletes competing in the UFC, including Holly Holm.

He graduated from and wrestled for West Aurora High School in Aurora, Illinois. He finished his career there with a 118-1 record and as a 3-time state champion.

He has been a regular wrestling coach for prolific light heavyweight UFC star Jon Jones. He first joined his corner after his first successful title defense at UFC 135 against Quinton Jackson.

He was born and raised in the Chicagoland area in Illinois.

He coached Jon Jones to a win over Daniel Cormier, a prolific wrestler in his own right, at UFC 182.

Israel Martinez Is A Member Of