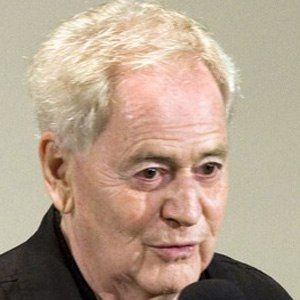 Director of the films Mephisto, which was the Oscar winner for Best Foreign Language Film in 1981, Sunshine, and Being Julia.

He attended the Academy of Theatrical and Cinematic Arts.

He was the center of controversy in 2006 when a newspaper revealed that he was previously an informant for the Communist regime's secret police.

He was the son of Maria and Istvan Szabo.

He directed Annette Bening in her Oscar-nominated performance in Being Julia.

Istvan Szabo Is A Member Of