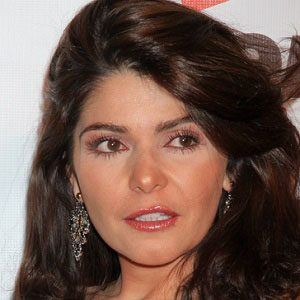 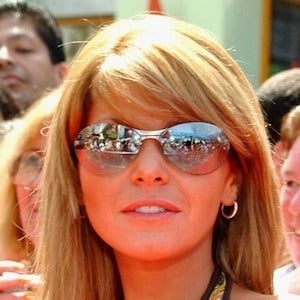 She was accepted into the Televisa actors' academy when she was 13 years old and made her TV debut in 1986 in the series La telaraña.

She has children named José Eduardo and Roberto Miguel with her first ex-husband Eduardo Santamarina. She also has a daughter named María Itatí Cruz with Carlos Alberto Cruz, to whom she was married from 2008 to 2014. She is the daughter of Mexican composer Roberto Cantoral and Argentine actress Itati Zucchi.

She starred in María la del Barrio alongside Thalía and Fernando Colunga.

Itatí Cantoral Is A Member Of