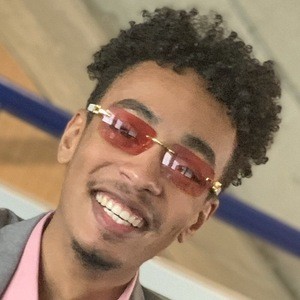 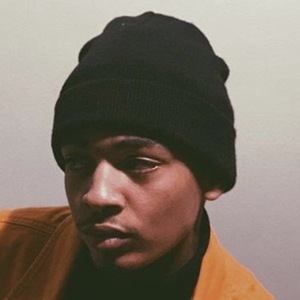 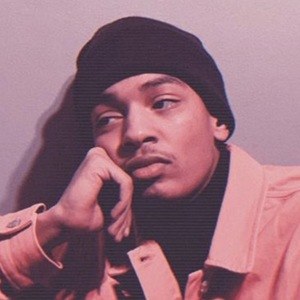 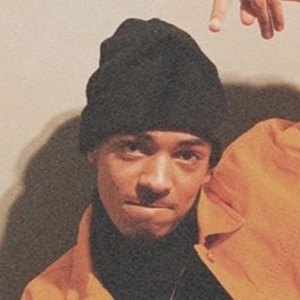 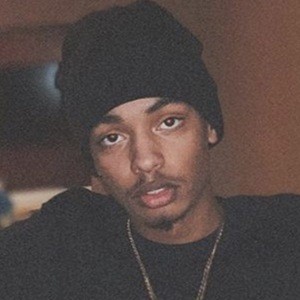 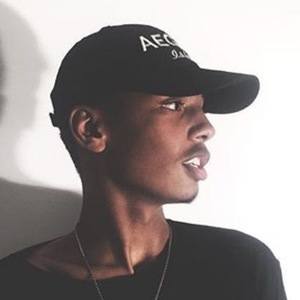 TikTok star and music producer who rose to fame after a short video clip of one of his beats went viral on the platform. He has gone on to amass more than 80,000 fans on the platform.

He sampled a line from SpongeBob SquarePants in an early TikTok.

He made a beat that was inspired by Gravity Falls.

Ithinkimanthony Is A Member Of