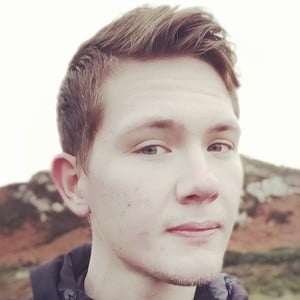 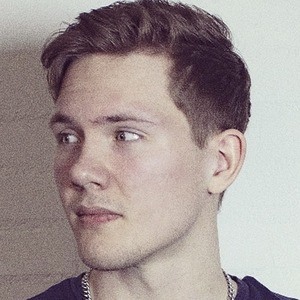 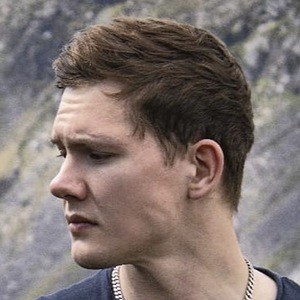 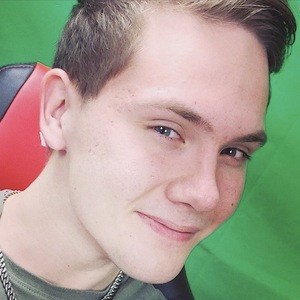 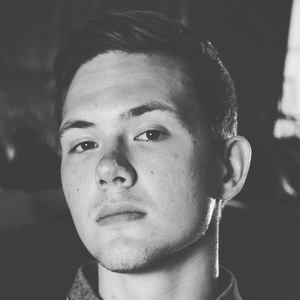 Dutch social media celebrity, also known as Jari, who created the gaming-based ItsBear YouTube channel. His streams and videos related to Roblox have led to him acquiring more than 70,000 subscribers.

He has worked as a pizza delivery driver and supermarket shelf-stocker. He began studying media design in school.

His hometown is Klazienaveen, Netherlands.

PinkAnt and Amberry are two other YouTubers who have had success with Roblox material.

ItsBear Is A Member Of