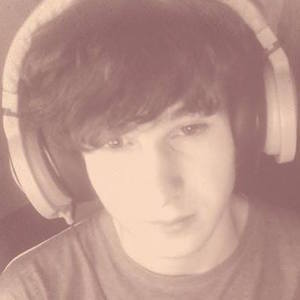 Gamer and YouTuber who has accumulated more than 90,000 views to his channel Planet 1UP. He has gained his following posting a mix of Minecraft PvP content, Counter Strike: Global Offensive funny moments, and Overwatch highlights.

Before finding success on YouTube, he primarily concentrated on his studies.

In addition to his YouTube channel, he has also been known to stream on his eponymous Twitch channel.

He is the youngest of three brothers born and raised in England.

He is a YouTuber known for his Minecraft and Counter Strike videos, much like DfieldMark.

ItsReevy Is A Member Of