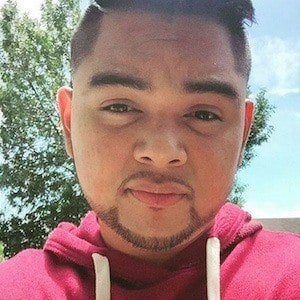 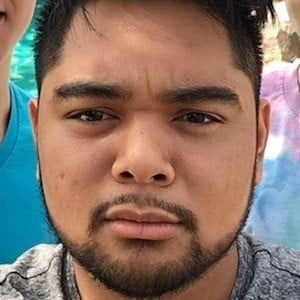 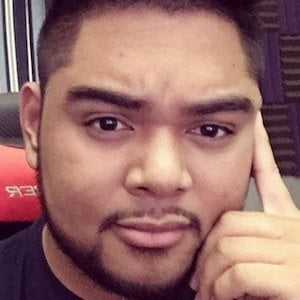 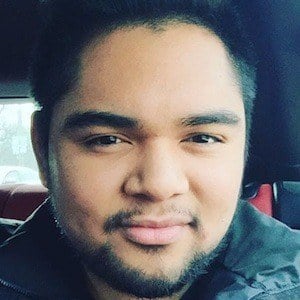 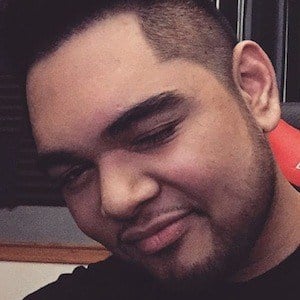 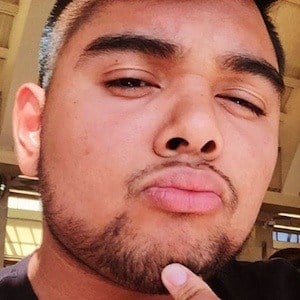 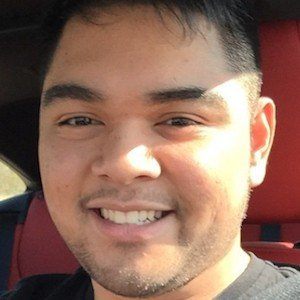 Filipino-American Minecraft and Counter-Strike: Global Offensive YouTuber as well as Twitch live streamer who is also known as just Dfield.

He launched his DfieldMark channel on October 27, 2013 and posted his first video, "PvP Factions Lets Play! Episode 1 - The Beginning!," the very same day.

He was born in the Philippines and he moved to Illinois when he was six years old. He has a popular series called Factions, in which he plays with his younger brother iNsanity818.

DfieldMark Is A Member Of