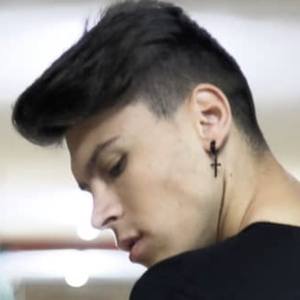 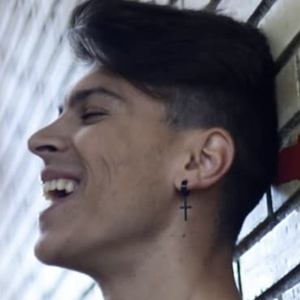 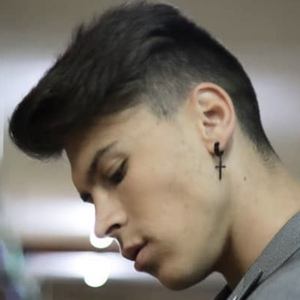 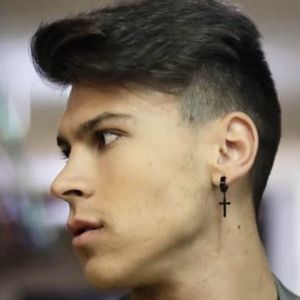 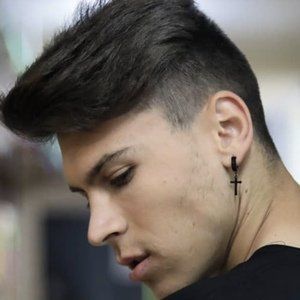 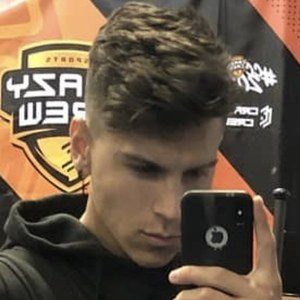 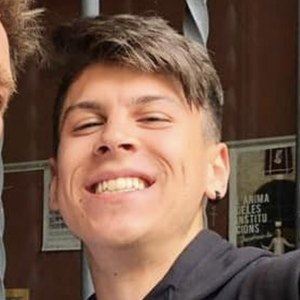 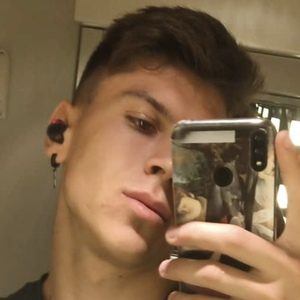 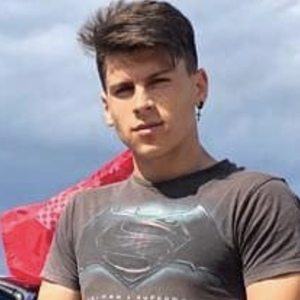 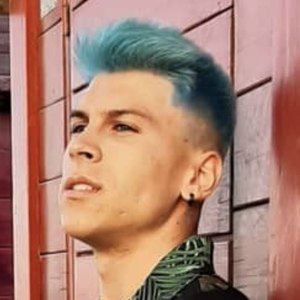 Content creator behind the channel Iuri B who has brought in more than 160,000 subscribers with a mix of comedy, soccer, food challenge, extreme challenge and vlog content.

In December of 2017, he posted the YouTube video "PRIMER VIDEO del CANAL !!! (Byiuri)." He had already began posting to Instagram in March of 2015.

He is from Castellón de la Plana, Spain.

He has collaborated with José Antonio and DoctorePollo on videos, and has played soccer with them as well.

Iurii Bulai Is A Member Of