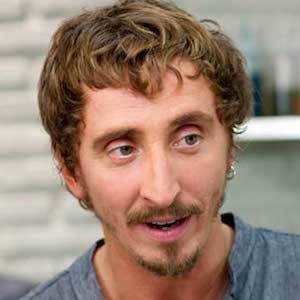 He studied in the Nancy Tunon school of theatre between 1996 and 1999. He then made his debut appearance in the film Nomes per tu in 2001.

He is known for winning the 2013 OMG Award for Best Actor.

As a star in the television series 7 Vidas, he starred alongside Amparo Baró and Paz Vega.

Iván Massagué Is A Member Of