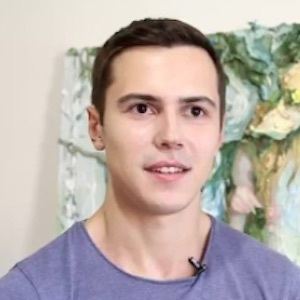 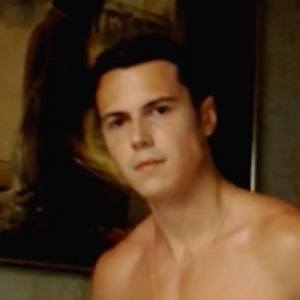 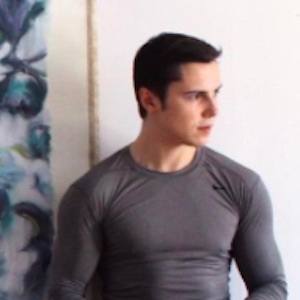 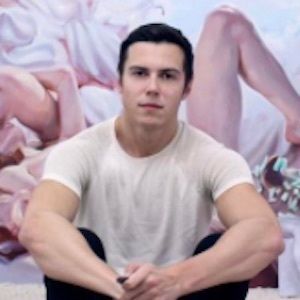 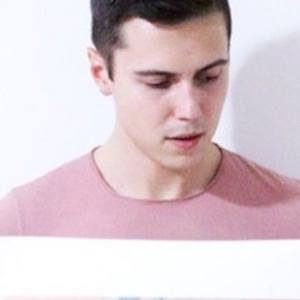 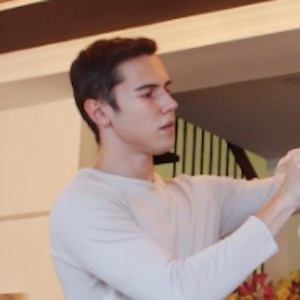 Artist who has been published in New American Paintings issue 110  and Le Petit Voyer issue 3. His work was also shown in "Artists of the now" Allouche Gallery in New York in 2016. He has over 490,000 followers on his ivanalifan Instagram account.

He received his B.F.A. in Drawing & Painting at OCADU University in 2013.

He has a series that breaks down the modern gaze in art and society entitled Not Milk.

His mother Anna Razumovskaya is also a painter.

Anina Rubio is another painter who found a following by sharing her art on Instagram.

Ivan Alifan Is A Member Of