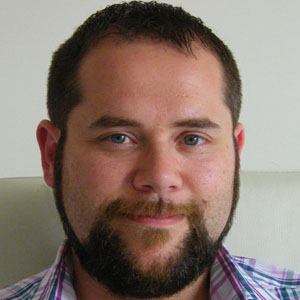 Maltese actor, director, author, and poet who became known for his stage, film, and television work. He received a nomination for a GO Television Award for Best Actor in Drama for his performance in Pupi.

He and his wife founded a drama school called Imagin-Arts Drama Group in 2010.

He married and had two children with Simone de Battista.

He and American author, Kevin Henkes, have both written notable children's books.

Ivan De Battista Is A Member Of