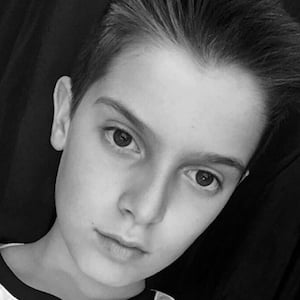 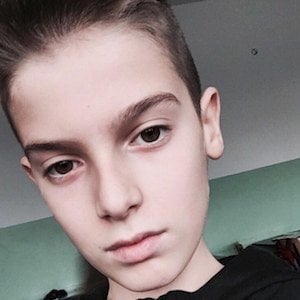 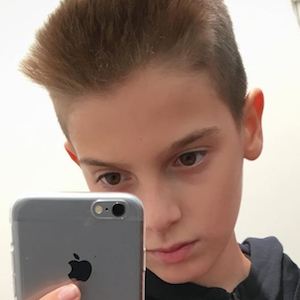 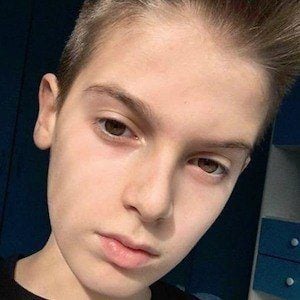 Featured well over 50 times by the app, he is a Funimate star known as ivanbzd whose creative video concoctions had earned him more than 40,000 fans to begin 2017. He became the first Bulgarian Funimate user to be verified.

He started posting musical.ly videos in September 2015 and he created his Funimate account in June of 2016.

He earned the verification star on Funimate in October of 2016.

He is friends with fellow Funimate stars Harry Montalvo and Alia Stavola.

Ivan Bozadzhiyski Is A Member Of