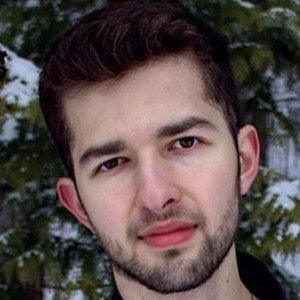 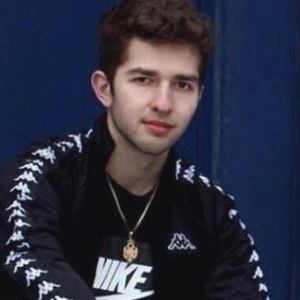 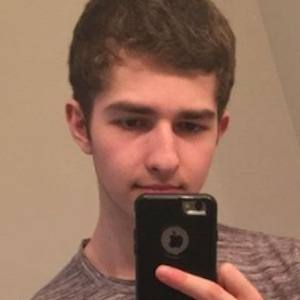 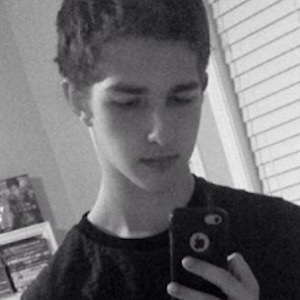 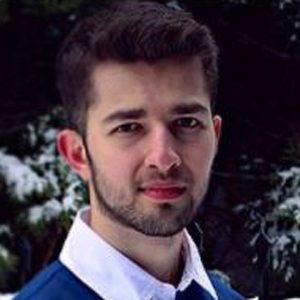 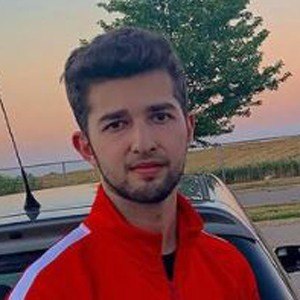 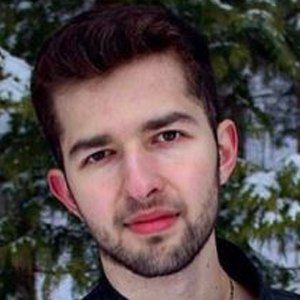 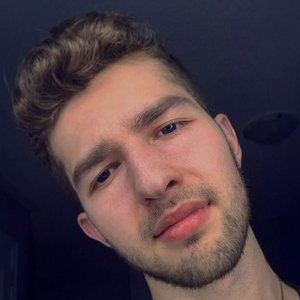 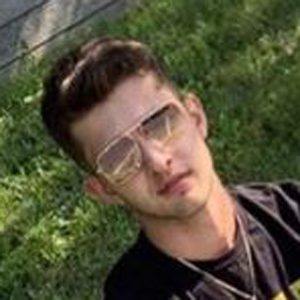 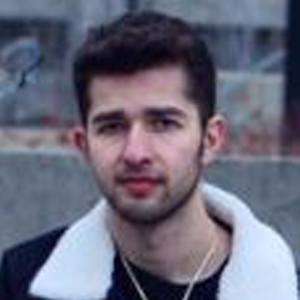 YouTube star also known as HydraLegendz, who has earned massive popularity for his commentary and satire posts. His channel boasts to over 60,000 subscribers.

He began his YouTube channel originally as HydraLegendz in May 2014. He later changed it to IvanSteff.

He has done reaction videos to the likes of popular web stars such as Logan Paul and Jacob Sartorius.

His real name is Ivan Stefanov. He was originally born and raised in Canada alongside his sister Aleksandra, who has appeared in his videos.

He has made videos about Danielle Cohn and Lil Tay.

IvanSteff Is A Member Of