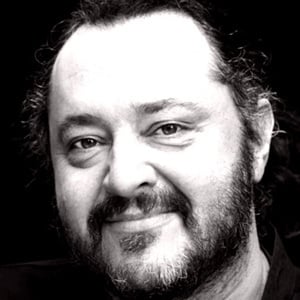 English actor who is known for his film, television, and theatrical performances. He is best recognized for having played Joshua Collins in the 2012 film Dark Shadows as well as the recurring role of King Aelle in the series Vikings.

He joined his first youth theater group at the age of 11. He started his professional career as a theater actor, appearing in several West End theater productions. His film debut came in 1990 when he starred as Arthur Burns in the film The Paradise Club.

He is also known for his activism work for animal rights and environmental causes and supports both the Hounslow Urban Farm as well as The Mayhew.

He was born and raised in Northampton, Northamptonshire and has two children.

He starred alongside Johnny Depp and Eva Green in the 2012 feature film Dark Shadows.

Ivan Kaye Is A Member Of