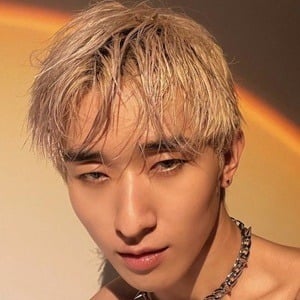 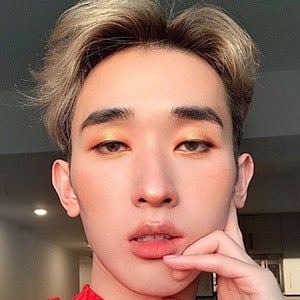 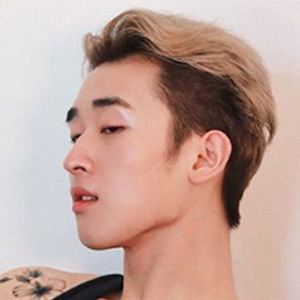 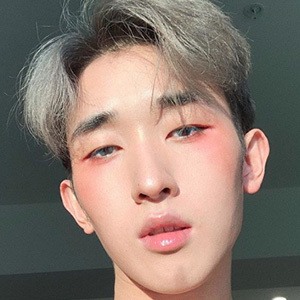 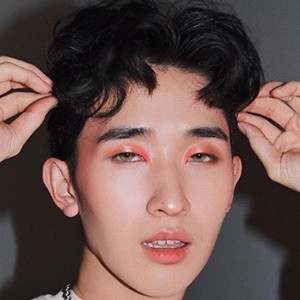 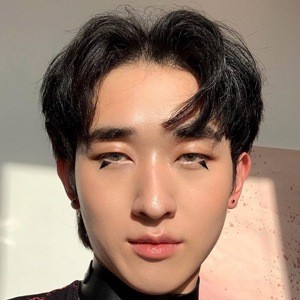 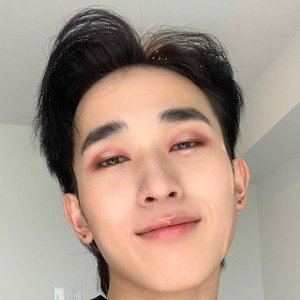 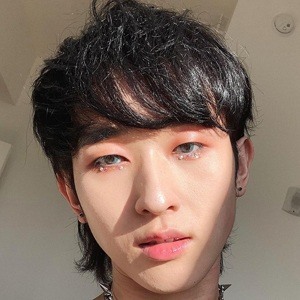 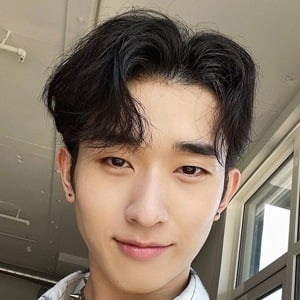 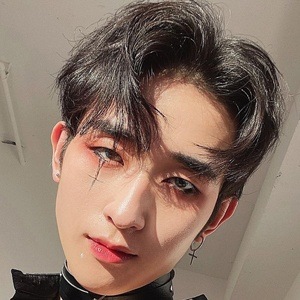 Lifestyle, beauty and skincare video content creator on YouTube who has garnered more than 490,000 subscribers to his self-titled channel.

He created his channel in May of 2012 with a username of IvanLamLJ. His first video is called "THELOOK: Basic Male Korean Idol MakeUp."

He posted a makeup inspired look video tailored after the look of Kim Taehyung from Bangtan Boys.  He was featured on the main @Instagram account towards the end of 2018.

He has featured his brother on his channel. He has been dating singer Yoandri.

Sunny Dahye is featured on his channel in a video called "Korean Base Makeup Essentials."

Ivan Lam Is A Member Of