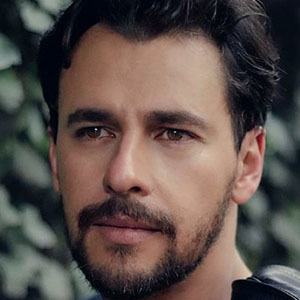 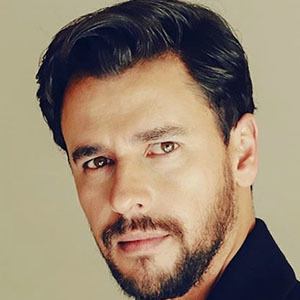 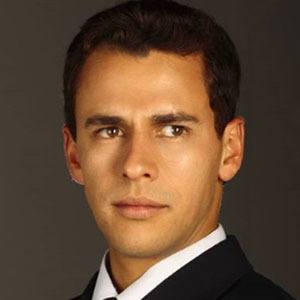 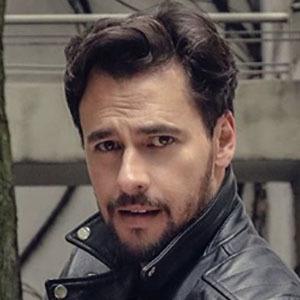 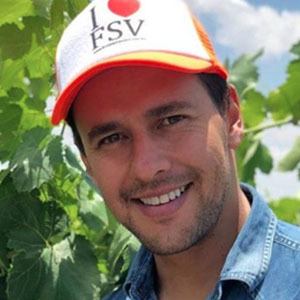 Soap opera actor who won the TVyNovelas Award Colombia to Favorite Supporting Actor in a Telenovela in 2017 for La Ley de Corazón. He has over 600,000 followers on his ivanlopezoficial Instagram account.

He started to act in commercials at the age of 15. He studied Dramatic Art in the House of the National Theater.

He was nominated for the TVyNovelas Award Colombia to Favorite Lead Actor in a Series in 2017 for No Olvidarás Mi Nombre.

He posted a photo of him and his grandmother to Instagram in March 2018.

He and Sebastián Eslava have both been nominated for a TVyNovelas Award and are from Colombia.

Iván López Is A Member Of