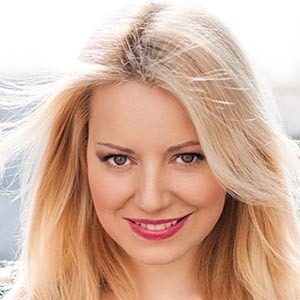 Singer who became a Serbian pop sensation with releases like Svetlost I Senke (1999), Dvobojne Oči (2004) and Tango Među Zvezdama (2009). Additionally, she was named Miss Tourism Serbia in 2018.

She wrote for the Serbian magazine Ana in the late 90s.

She has been in a relationship with Milutin Karas.

She has been friends with singer Lena Kovacevic.

Ivana Jordan Is A Member Of