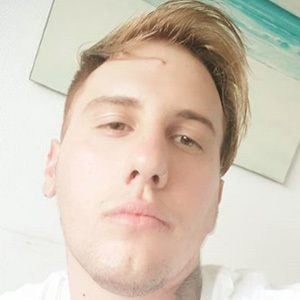 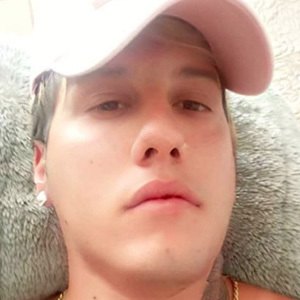 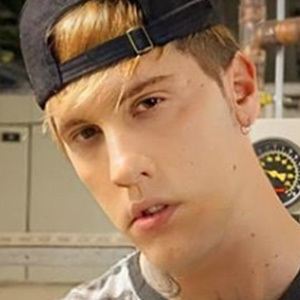 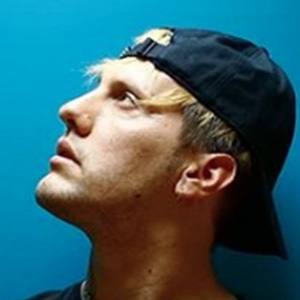 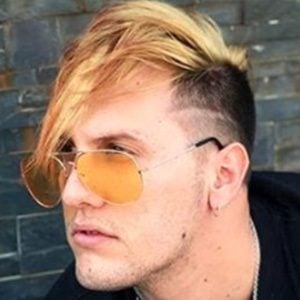 Hip-hop recording artist who is recognized for having drawn inspiration from popular anime such as Dragon Ball Z and Fortnite. He has released a number of popular songs including "Zamasu vs Vegetto Rap" and "Rap de Fortnite."

He published a music video for an original rap song based on the Fast and the Furious franchise that went viral.

Ivangel Is A Member Of