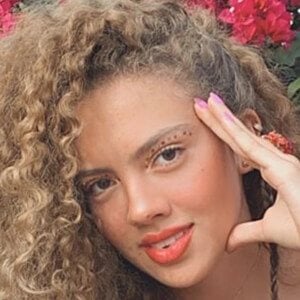 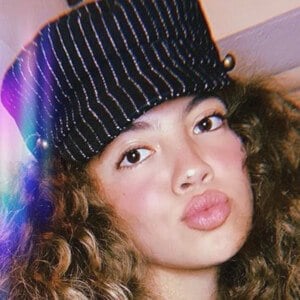 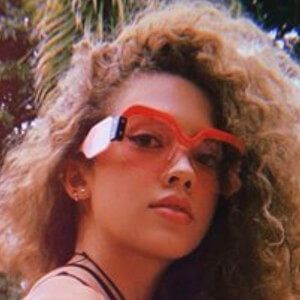 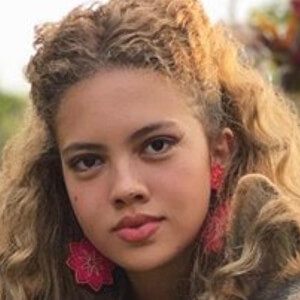 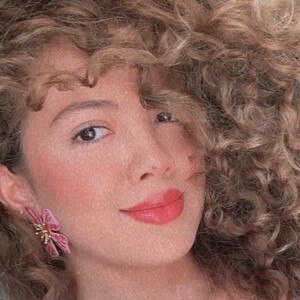 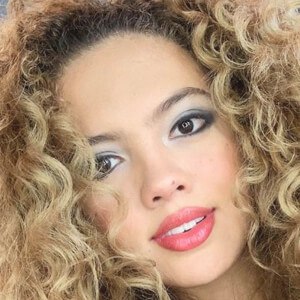 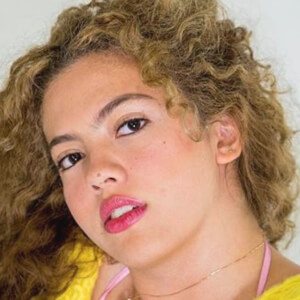 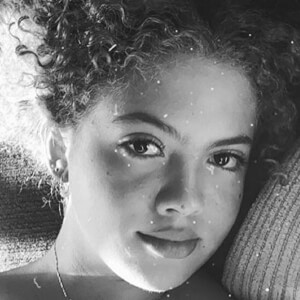 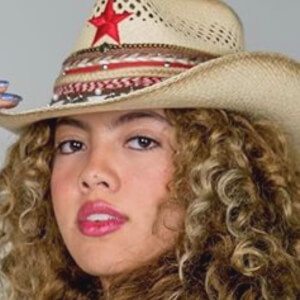 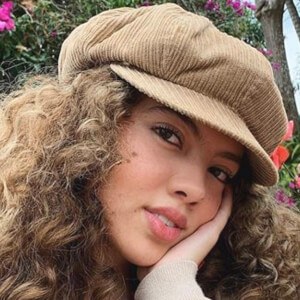 Singer-songwriter who rose to fame for winning the first season of La Voz Kids Colombia. Following her success on the show, she began releasing original songs like "Tiéntame," "Dame tu Amor" and "Paradise." She's amassed more than 450,000 followers on her ivannamusica Instagram account.

She made her national TV debut on La Voz Kids when her season aired in the fall of 2014.

In 2017 and 2018, she won a scholarship to the five-week summer program at Berklee College of Music and received a diploma after she finished. In 2018, she was named Best Singer-Songwriter and as a reward, Berklee produced one of her original songs titled "Perdida Por Ti."

Her full name is Ivana García. She's an only child.

She was part of team Maluma on La Voz Kids Colombia.

IVANNA Is A Member Of