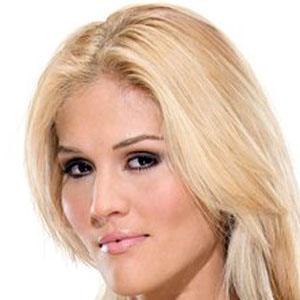 She made her debut in an FCW tag team match under the ring name Sofia Cortez.

Her appearance on WWE Tough Enough was cut short due to a severe leg injury.

Her father Luiz went missing in 2013 but was later found.

She defeated Angelina Love at Shine 8 in March 2013.

Ivelisse Velez Is A Member Of