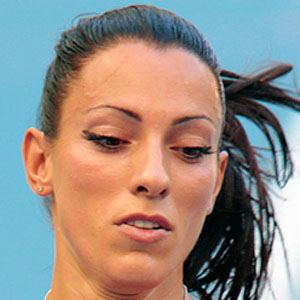 She was originally a swimmer and gymnast before turning to running. She won the Bulgarian Youth championship in 2000.

She has held the record for the fastest time run by a non-African or African-American sprinter in a 100 meter race.

She married sprinter Simone Collio in September 2013. Both of her parents were also sprinters.

She and Fanny Blankers-Koen are both champions in the 100 meter race at the European Championships.

Ivet Lalova Is A Member Of