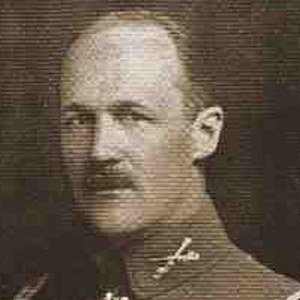 Swedish-born adventurer who joined the Cape Mounted Rifles in South Africa and participated in the Mexican Revolution.

He was an ethnologist and linguist by trade and joined the Swedish Merchant Marine in 1893 as a means of exploring the world.

He served in Asia as part of the U.S. Foreign Legion and later commanded Pancho Villa's artillery troops during the Mexican Revolution.

He was born in Stockholm and grew up in an academic family; his youngest brother was an archaeologist.

He joined Pancho Villa's rebel army and eventually attained the rank of Chief of Staff of the Mexican Army.

Ivor Thord-Gray Is A Member Of