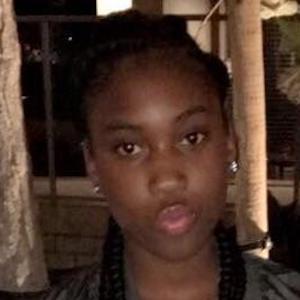 Jump roper who joined one of the top jump roping teams in the US, Floyd Little Double Dutch. She and the team landed a docu-series on Lifetime called Jump!

Her mother had her jumping rope at the age of 2.

She performed with her Double Dutch team at the White House Easter celebration, and was an opening act at the 2014 BET Awards.

Her mother Shaquannah Floyd is a co-founder of Floyd Little Double Dutch.

Her Lifetime show premiered right after an episode of Dianna Williams' show Bring It!

Ivy Floyd Is A Member Of