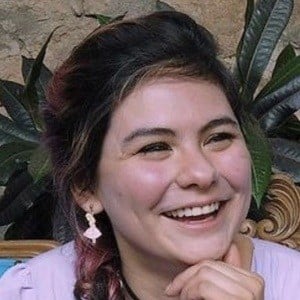 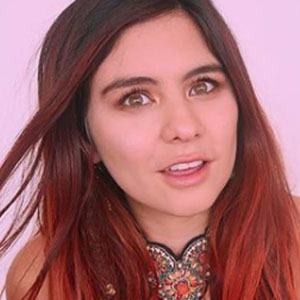 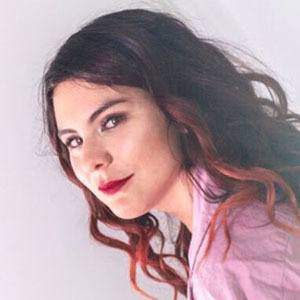 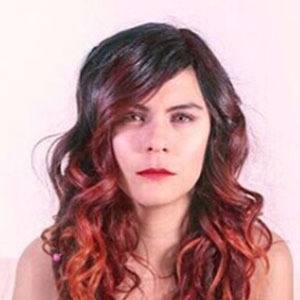 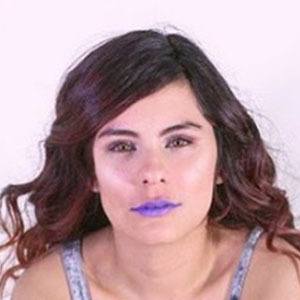 Mexican YouTuber who has found popularity through her lists and comedy videos. Her account, Ixpanea, currently boasts more than 1.2 million subscribers.

She uploaded her first YouTube video, "Instrucciones from your life," in May 2009.

In 2015 she created her own gaming channel called Ixplay.

She has dated fellow YouTuber Harold Azuara, who has appeared on her main channel.

She made a YouTube video with Alejo Igoa in June 2016.

Ixpanea Is A Member Of