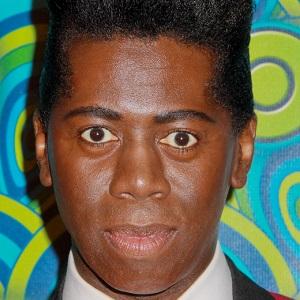 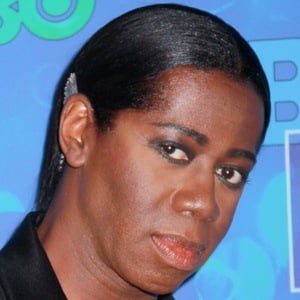 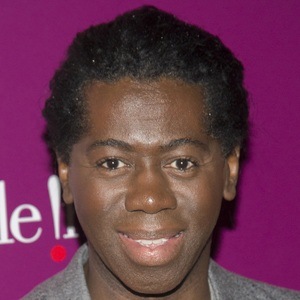 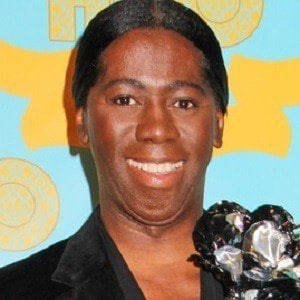 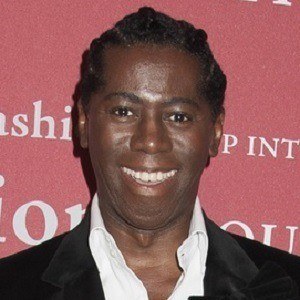 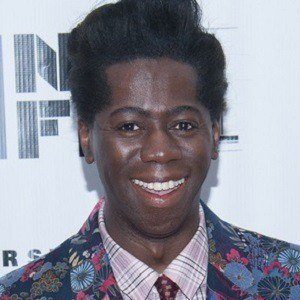 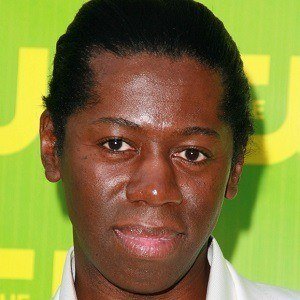 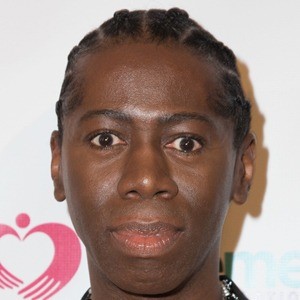 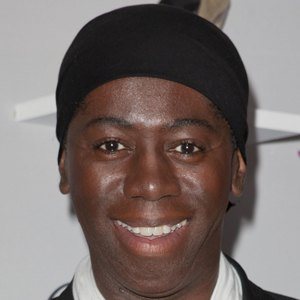 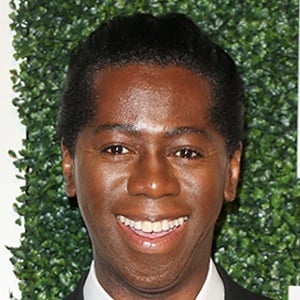 Runway coach who gained reality fame as a longtime consultant on America's Next Top Model. Throughout his career, he has helped coach models for some of the largest designers in the game.

He was signed to Elite Model Management as a teen. He got to know Tyra Banks before she became famous, and was eventually invited on to the show America's Next Top Model.

He has coached several famous models, including Naomi Campbell and Kimora Lee Simmons. He began coaching and casting models in the early 90's.

He had a son named Boris with a Parisian surrogate mother.

He worked with Tyra Banks on America's Next Top Model for 18 seasons before he was fired.

J Alexander Is A Member Of