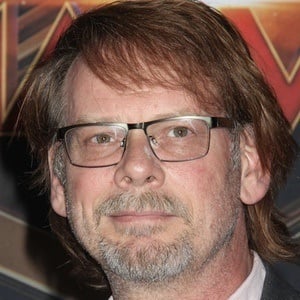 Joining the Marvel universe in the role of Detective Connors for the TV series Cloak & Dagger, he is an actor also notable for being a part of the acclaimed series Rectify, HBO's True Detective and a number of big movies.

He attended 17 different schools while living between his mother and father. He was in the Marine Corps for 15 months. He earned a degree from the University of Southern Mississippi.

He appeared on the game show Hollywood Showdown with Todd Newton and won nearly $12,000.

He was previously engaged to Evlin Lake. He is the oldest of seven children. His great-great-great-great uncle Horace Mann founded the American Public School system.

He acted opposite Woody Harrelson in True Detective.