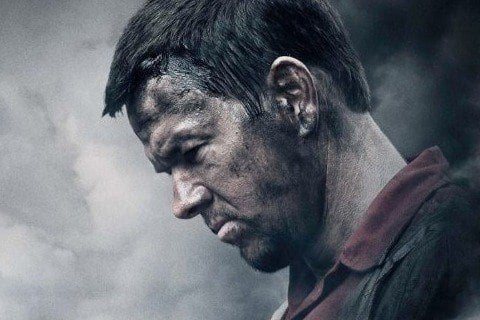 Based on actual events, the film follows a group of oil rig workers who struggle to survive after an explosion on their offshore rig. The film grossed over $121 million worldwide.

The movie premiered at the 2016 Toronto International Film Festival. Deepwater Horizon was shot in Louisiana, USA where an oil rig was built for the set of the film.