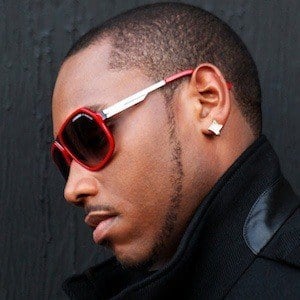 Rapper who released his debut album, Tabloid Truth, on SteroFame in 2013 and performed live on BET's 106 & Park. His single from the album, "Wop," hit the #1 spot on the Billboard Heatseekers Songs Chart.

He started learning to play guitar by ear at age 5 and later played in the school band at Stanton College Preparatory School in Jacksonville, Florida.

His song "Wop" was featured prominently in the 2014 French drama Girlhood.

His birth name is Jameyel Johnson.

J. Dash Is A Member Of