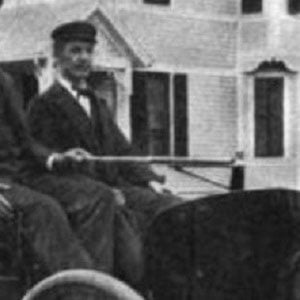 Famous as the co-inventor of the United States' very first gasoline-operated automobile, Duryea was also the champion of America's first car race (held in 1895).

A native of Washburn, Illinois, he later settled in Springfield, Massachusetts, where he began studying combustion engines.

In the mid-1890s, his Duryea Motor Wagon Company opened its doors.

Though his older brother, Charles Duryea, also drafted automobile designs, Frank Duryea was largely responsible for both the final design and the mechanical assembly of the brothers' famous invention.

He was a contemporary of fellow automotive industry entrepreneur Walter Chrysler.

J Frank Duryea Is A Member Of