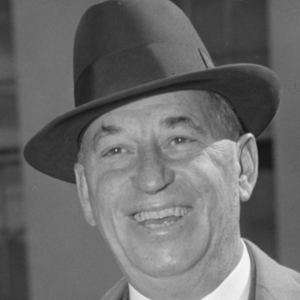 American entrepreneur remembered for being the founder of the automobile company the Chrysler Corporation. He also served as the President of Buick, which made him one of the richest men in America at the time.

He worked as a railroad mechanic and machinist with the Fort Worth and Denver Railway.

He was named Time Magazine's Person of the Year in 1928.

He was married to Della Viola Forker until her death in 1958. He had children named Thelma, Bernice, Walter and Jack.

He was hired as the President of Buick by General Motors founder William C. Durant.

Walter Chrysler Is A Member Of