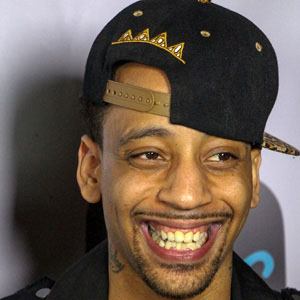 Hip hop artist who earned a Best Contemporary R&B Album Grammy Award-nomination in 2009 for Back of My Lac'. He released the single "Suffocate" in 2007 and it charted in the Billboard Top 20.

He signed his first contract with Music Line Group in 2006.

He began a relationship with model Jessica White in 2013.

He was featured on Joseph Cartagena's 2007 single "I Won't Tell."

J Holiday Is A Member Of