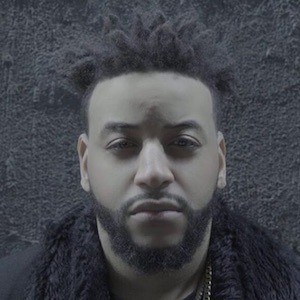 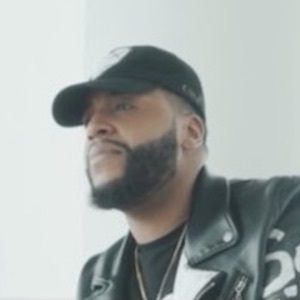 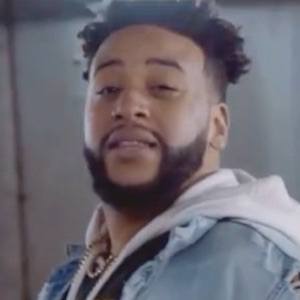 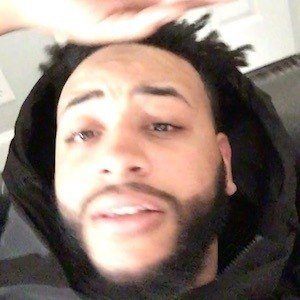 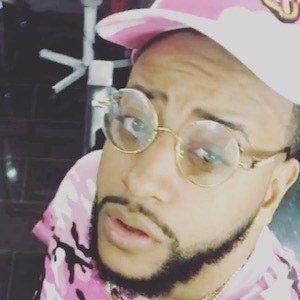 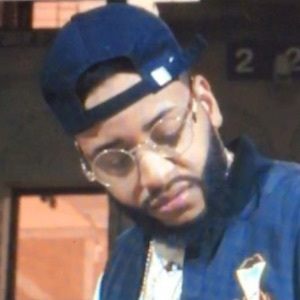 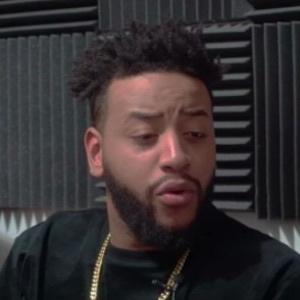 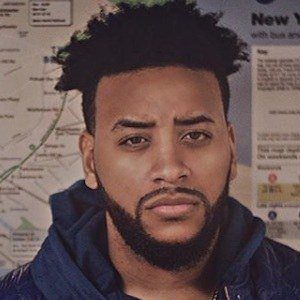 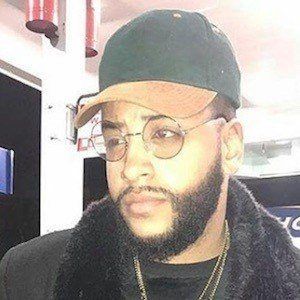 Hip-hop recording artist who developed a fan base by publishing his music on popular YouTube channels. He is best recognized for the singles "Devil Is Alive," "Did I Lose You Yet," and "Bisexual Girl."

One of his earliest releases was the 2012 SoundCloud single "#RNS."

He was featured on New York's Hot 97 FM's Who's Next list.

In 2017, he released a freestyle set to Future's hit single "Mask Off."

J-Jon Is A Member Of