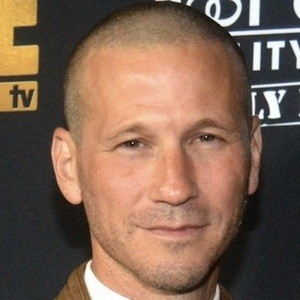 Reality television personality who became famous as a contestant on the seventh season of The Bachelorette. He got engaged to Ashley Hebert on the season finale and married her in a televised special in 2012.

He grew up in Roslyn, New York.

He and Ashley Hebert appeared together on the reality series Marriage Boot Camp: Reality Stars.

He has children named Fordham and Essex.

He competed against the likes of William Holman on season seven of The Bachelorette.

J.P. Rosenbaum Is A Member Of