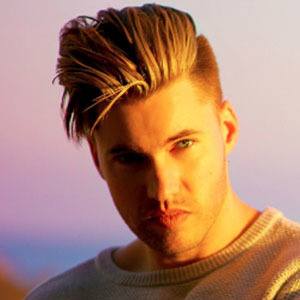 Singer, songwriter and actor who found mainstream success with his 2016 single "Boomerang." Thanks to his strong social media presence, his fans voted him in to play shows alongside the Zac Brown Band and Little Big Town.

His first wide release "Let's Put Our Hearts Together" hit #26 on the Texas Music Charts.

He posted an Instagram photo with his father and his horse in December 2017.

J.W. Cudd Is A Member Of