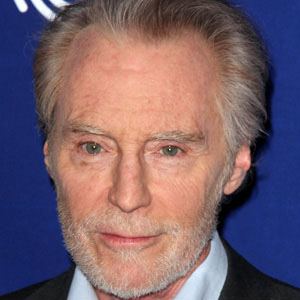 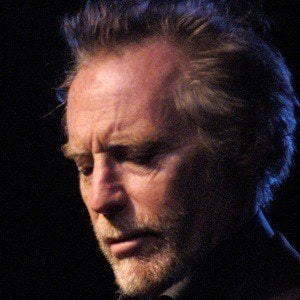 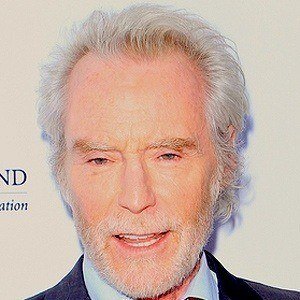 American singer and songwriter who has written many songs for popular artists including Linda Ronstadt and the Eagles.

He moved to Los Angeles in the 1960s and started collaborating as a songwriter with Glenn Frey.

He also worked as an actor, playing the role of John Dunaway in the third season of the television series thirtysomething from 1989 until 1990.

He once dated singer Stevie Nicks in the 1970s.

JD Souther Is A Member Of