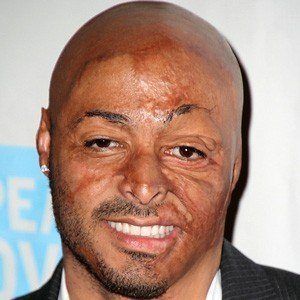 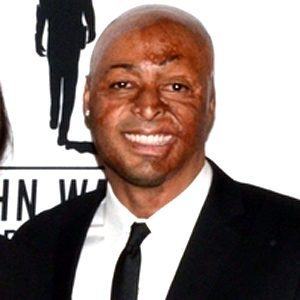 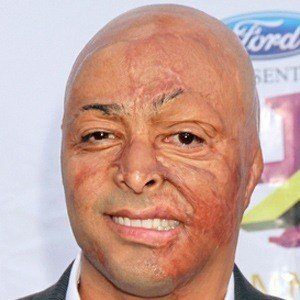 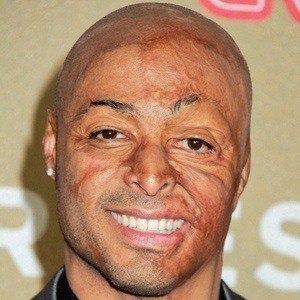 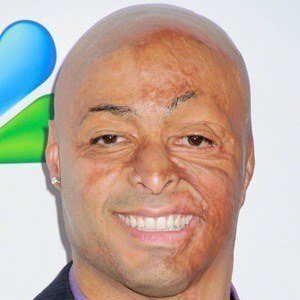 Actor and motivational speaker who was the winner of season thirteen of the competition show Dancing with the Stars.

He served in the Army, where he was severely injured.

He played the role of Brot Monroe on the soap opera All My Children.

He had a high profile relationship with Diana Gonzalez-Jones, the couple welcomed a daughter in 2012 before they eventually split.

He was on Dancing With the Stars with Karina Smirnoff.

J.R. Martinez Is A Member Of