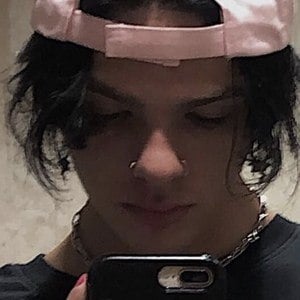 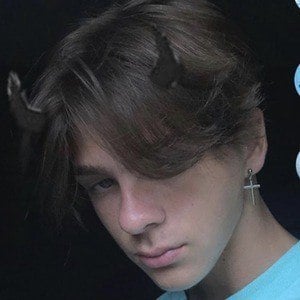 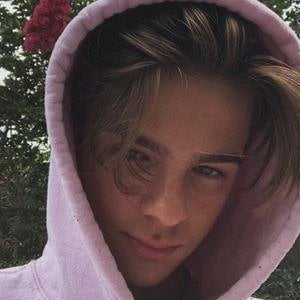 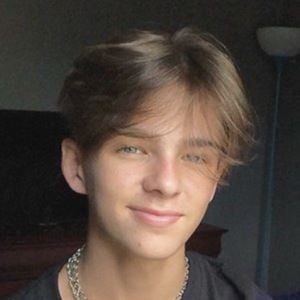 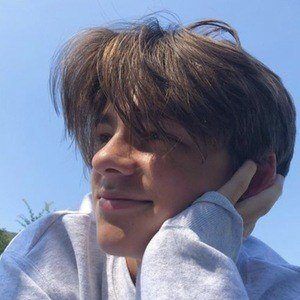 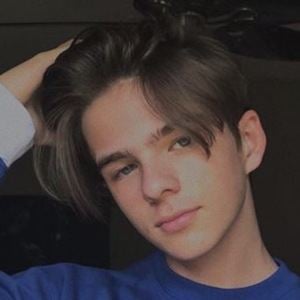 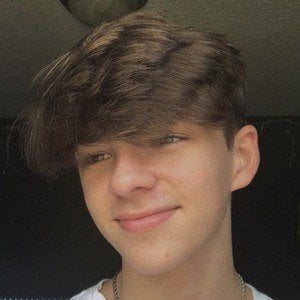 Primarily a lip-sync video creator, he is a popular TikTok personality who has earned more than 1.2 million fans on the app. He also posts comedy and dance videos as well as POVs to his account.

He first got started on social media in early 2016.

In 2018, he posted a lip sync video to the Juice WRLD song "Rich and Blind." Also known as j4kst3r on Instagram, he has accumulated over 200,000 followers and growing. He has also sold some of his clothing on his Depop account j4kst3r.

His real name is Jacob. He has a younger sister. He started dating Erica Mattingly in 2017, but they later broke up.

He is friends with fellow social stars such as Erin Sottile and Erica Delsman.

J4kst3r Is A Member Of