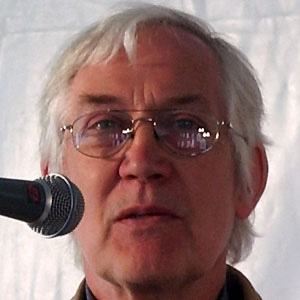 Estonian poet, critic, translator, and philosopher known for The Wandering Border, Evening Brings Everything Back, and other poetic works. He also published an autobiographical novel entitled The Same River.

He studied linguistics and Romance languages at Tartu University, ultimately receiving a degree in French philology.

He has a main-belt asteroid (29528 Kaplinski) named after him.

He was married twice -- to a woman named Kullike and to writer Tiia Toomet -- and had four sons and one daughter.

He and scientist Grish Blumberg were both born in Estonia.

Jaan Kaplinski Is A Member Of