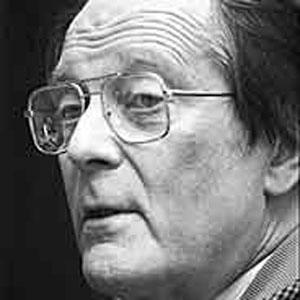 A twentieth-century Estonian prose writer, he published more than ten novels over the course of his illustrious career. His most famous works include The Czar's Madman, Professor Martens' Departure, and Treading Air.

He began his literary career as a poet. The first volume of Between Three Plagues, one of Kross' famous early prose works, was published in 1970.

Most of his literary works fall into the genre of historical fiction and focus on the struggles among Estonians, Russians, and Baltic Germans.

With his wife Ellen Niit, he had four children.

He was a contemporary of American writer Michael Chabon.

Jaan Kross Is A Member Of