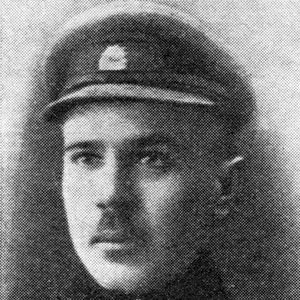 He studied law at the University of Tartu and it was there that he joined the young fraternal Estonian Students' Society, a group which played an important role in the national movement in the late 19th and early 20th century.

He was among the first Estonian politicians, who started demanding full independence for Estonia following the Russian Revolution in 1917.

He was born and raised in Viljandi County, Estonia.

He was born in the same country as fellow politician Juri Vilms.

Jaan Tonisson Is A Member Of