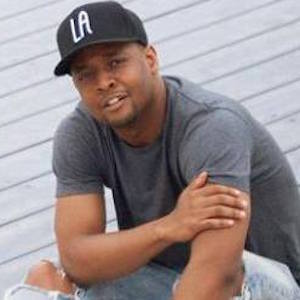 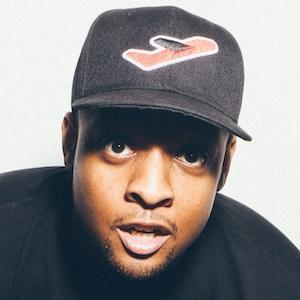 Filmmaker and digital entrepreneur who is the creator and host of the documentary series Jabari Presents. He is also the co-founder of Voulme Visual, a digital agency that enhances the personal brands of artists online.

He interviewed Nicki Minaj for his YouTube channel before she was famous.

He has a bicoastal monthly party series in New York City and Los Angeles called Colors.

Jabari Johnson Is A Member Of