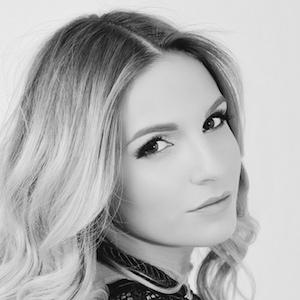 Singer, dancer, and actress most well known for being a semi-finalist on 5th series ofThe X Factor (Australia) as a part of the group Third D3gree.

She was a dance and vocal coach before performing on The X Factor.

She was born in Sydney, Australia and has a younger brother Samuel. She has been in a relationship with Finlay Dibley.

She was judged by Ronan Keating on The X Factor Australia and mentored by Natalie Bassingthwaighte.

Jacinta Gulisano Is A Member Of