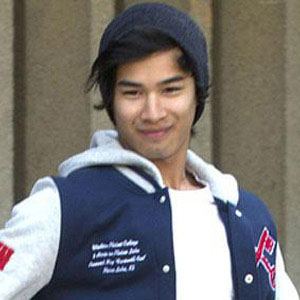 Australian actor known for his roles as Christian Reed on Dance Academy and Jai Fernandez on Home and Away. He played the role of Miguel in Lady Bird.

He made his stage acting debut as Young Simba in the Australian tour of the The Lion King.

He also portrayed Mat Tan on The Fosters.

He was born in Australia and raised alongside his two older siblings. He and dancer Marissa Heart began their relationship in August 2015.

He appeared alongside Xenia Goodwin on Dance Academy.

Jordan Rodrigues Is A Member Of