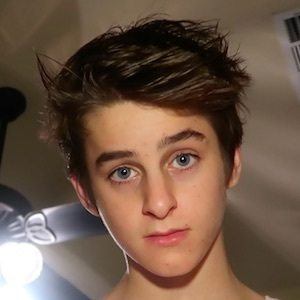 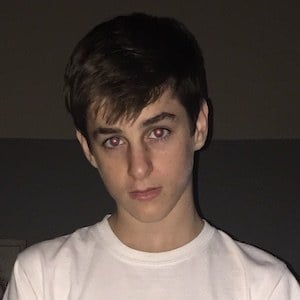 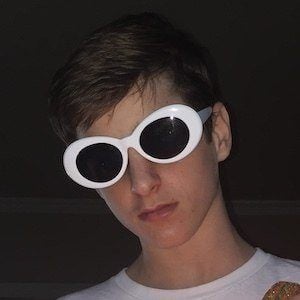 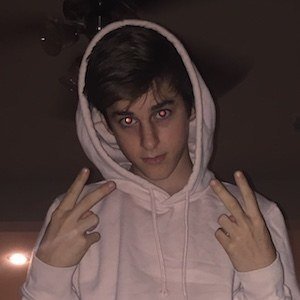 Known for his self-titled account, he was a controversial creator with more than 160,000 fans on the app musical.ly, which later became TikTok. He published lip-sync and transition videos.

A model as a child, he spent his free time playing video games and hanging out with his friends.

Growing up in Ontario with his mother and step-father, he has a brother named Sam and a sister named Lauren.

Jack Bartholow Is A Member Of