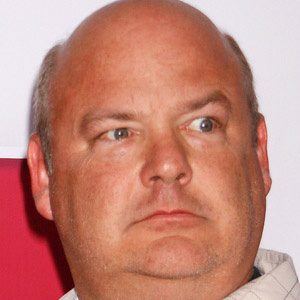 Also known as KG or Kage, he is a comedic rock singer best recognized as a member of Tenacious D alongside Jack Black. He was the primary writer for the 2006 comedy film Tenacious D in the Pick of Destiny.

He became a member of Tim Robbins' Actor's Gang while attending UCLA.

He voiced the character KG Shaw in the 2008 animated film Kung Fu Panda.

He played the character Eugene in the 2003 Will Ferrell comedy Elf.

Kyle Gass Is A Member Of