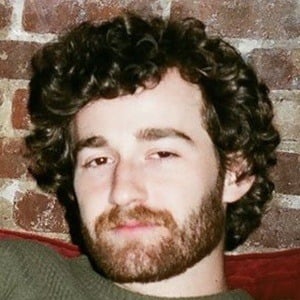 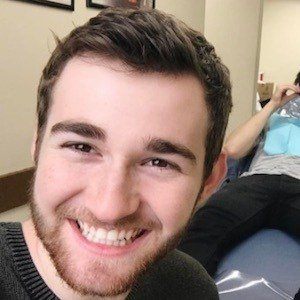 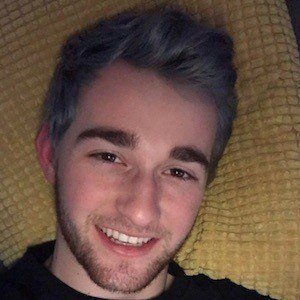 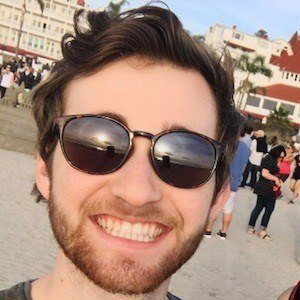 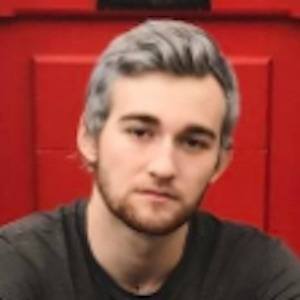 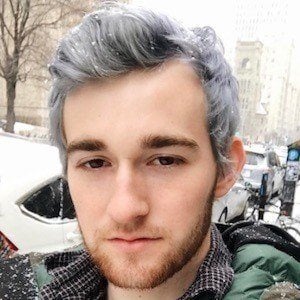 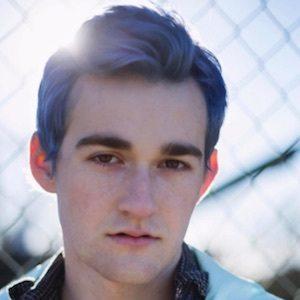 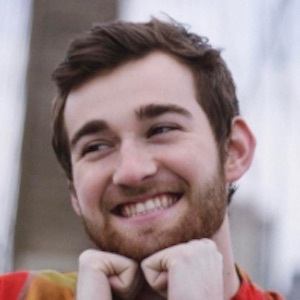 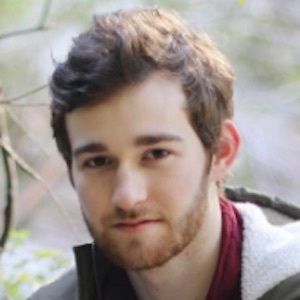 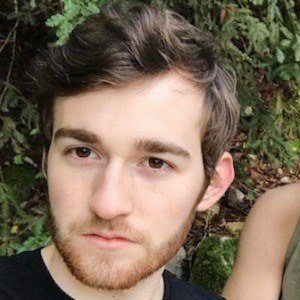 Popular YouTuber known for his comedy sketches and video blogs on his channel TheNerdyHipsters. He has accumulated over 50,000 subscribers.

He was attending school when he started his channel and continued to attend high school while making videos weekly.

He was presented as a "NewTuber of the Week" on SugarScape in January of 2014. He and Amy Ordman launched a podcast called Dating Straight.

He was born in San Diego, California and raised with a sister named Kate. He dated Madison Iseman.

He does a spot-on impression of fellow YouTuber Miranda Sings. In August 2014, he collaborated with Alex Reininga on a Mad Libs video.

Jack Dodge Is A Member Of