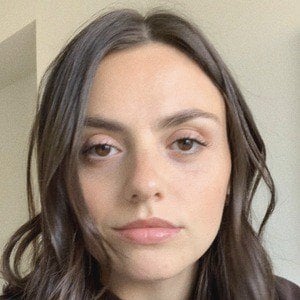 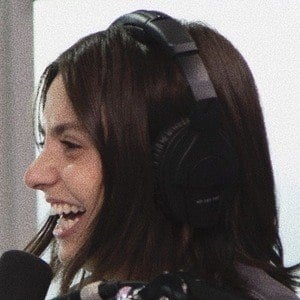 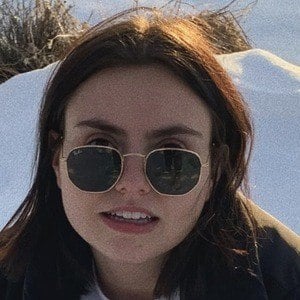 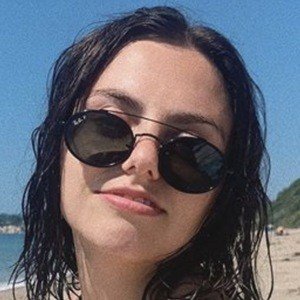 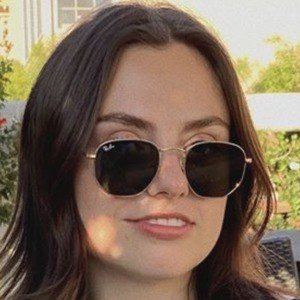 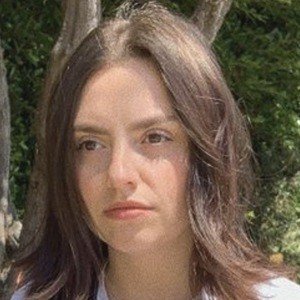 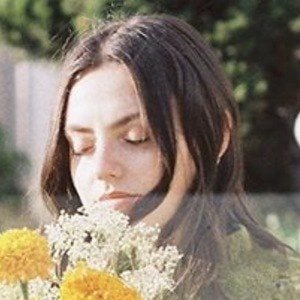 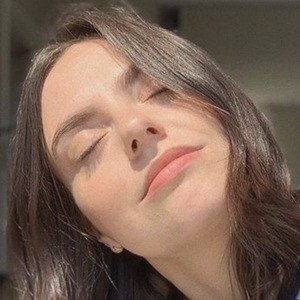 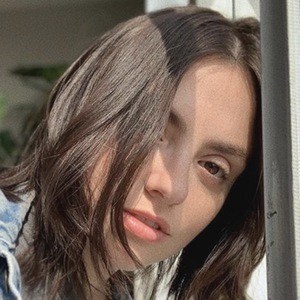 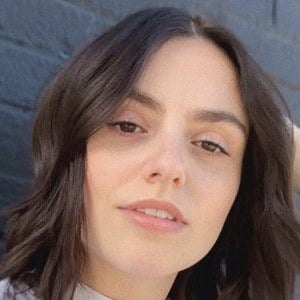 She created her self-titled channel in June of 2013. Her first video was a music video cover entry for the Triple J 'Cut To The Beat' competition.

She is from Sydney, Australia, and would later reside in Los Angeles. She dated fellow YouTuber Miles McKenna.

She collaborated with Alex Reininga on a video called "First Kisses."

Amy Ordman Is A Member Of